The Power of the Retail Investor 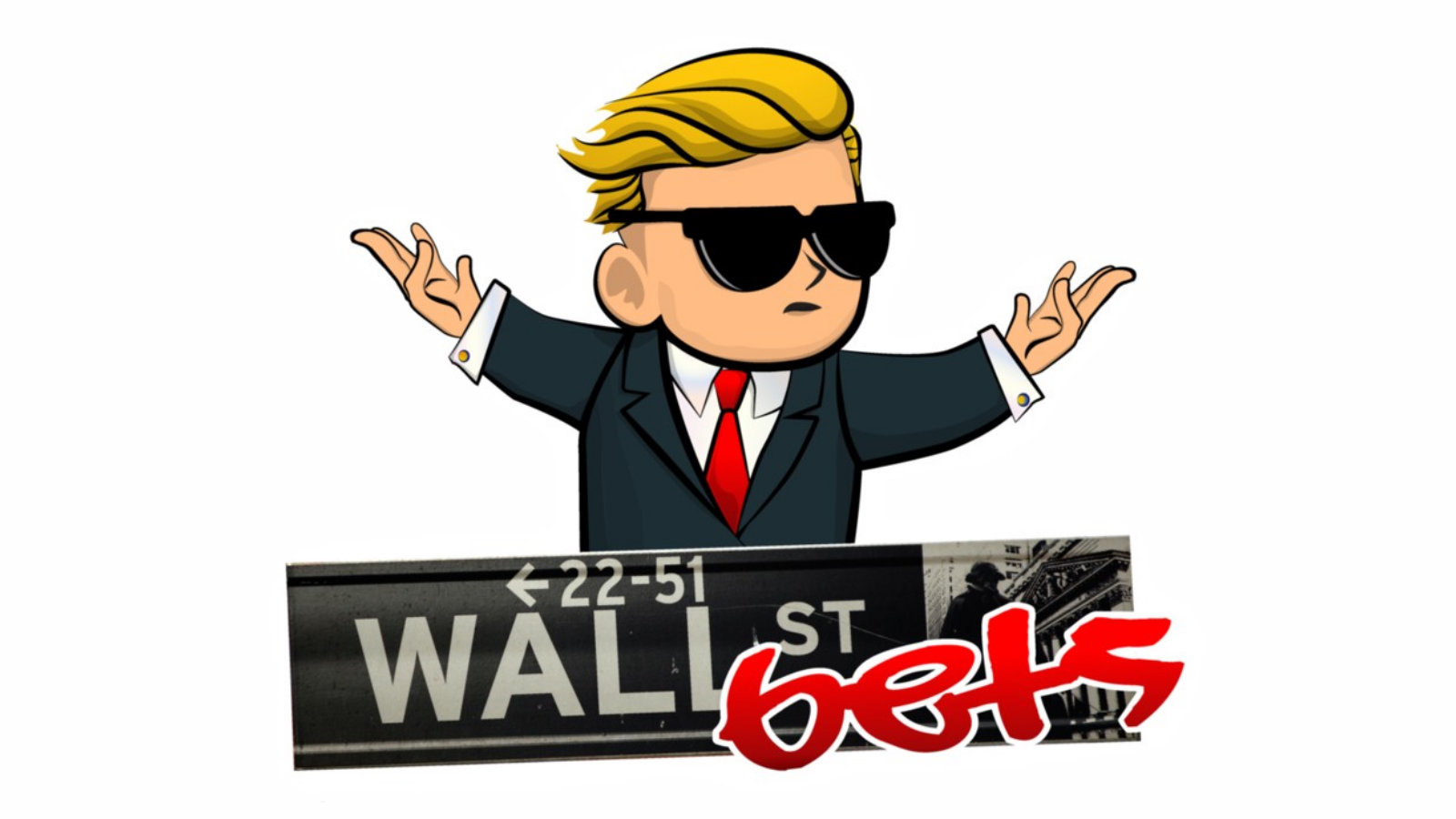 Disclosure: All opinions presented here are purely my own and do not represent my firm or anyone associated with it.

Hello hedge fund managers. There are new kids on the block and they’re ready to squeeze you out.

Yet retail investors are crushing many of them since the stock market crash in March 2020. Why is this happening?

In a market where the US government is printing trillions of dollars and essentially giving money away for free by cutting interest rates to zero, the retail investor has more power than ever before. With the amount of money the US government has given to its citizens, a lot of folks are discovering investing like never before.

Stock trading apps like Robinhood, Etoro, WealthSimple and others are exploding. These apps allow you to buy and sell stocks all from your phone with minimal or no fees on trades. For most Americans, they have access to the stock market like never before, which has traditionally been run by hedge funds, banks and other financial institutions.

With the Covid pandemic, stimulus checks, rising unemployment, people sitting at home bored, and multiple simple stock trading apps, this environment has created the perfect conditions for people to make and lose tons of money.

Last week, a Reddit user posted a long-form post about Gamestop on a popular subreddit called Wallstreet Bets. This subreddit is full of people who discuss what stocks they like and why. It has become a community for retail investors.

The post is here but the gist of it is that Ryan Cohen bought 12% of outstanding shares of the company recently and has been elected to the board. The reason this is significant is that he started a company called Chewy, which is like the Amazon for pet products. He sold it in 2017 to PetSmart for 3.3 billion dollars, the largest e-commerce transaction ever at the time, and built the business into an e-commerce juggernaut.

This Redditor posited that if Ryan was able to reshape the management team and shift the business into an eCommerce play, it could grow into a massive behemoth. The online Reddit community, many of whom are gamers know GameStop very well as they’ve been going to their stores for years to buy the latest games and consoles.

While this was all happening, a number of short-sellers and hedge funds put huge bets to short the stock. This means they were hoping the stock was going to lose its value where they could make a huge amount of money. They shorted 140% of shares of the stock, which doesn’t make any sense. In simple terms, if you have 100 shares of a company, they shorted 140 shares, which is impossible.

You may be thinking, what is short selling and how does it work?

To short a stock means you borrow shares that you don’t own and then sell them to another investor. You short a stock if you feel strongly that its share price is going to decline. Short-selling allows investors to profit from stocks when they go down in value.

Let’s use an example. Say you decide to short company ABC at $100/share. You think the stock is going to go down so you borrow 10 shares from your broker for $1000. If the stock goes down to $90, you can buy those shares back for $900, return the shares to your broker, and keep the $100 profit.

What does this mean? When you buy a stock, the most you can lose is what you pay for it, never more. With short-selling, this is completely reversed. There’s a ceiling on your potential profit but no theoretical limit to the losses you can suffer.

If you think losses like this seem crazy, ask Melvin Capital management. They’re a hedge fund that started 2021 with $12.5 Billion dollars and have lost billions since the start of this year. As of this article, they say it’s down 30%, but it’s likely down a lot more. Their losses have come from various short-bets against companies, among them being GameStop.

However, this is just the tip of the iceberg. Because a lot of hedge funds play the same strategies as other hedge funds, they’re also down. As per Chamath:

OH from a Prime Broker:

Markets only down 2.5% so retail buying as funds selling.

So what did the Redditors and retail investors do?

They executed something called a short squeeze. It’s where a stock sharply jumps higher, forcing short sellers to buy in order to not incur greater losses. Their scramble to buy only adds to the upward pressure on the stock’s price.

This ruined short-sellers like Melvin Capital and other hedge funds. Now they’ve had to look for additional capital to cover their losses. This is also the great irony because hedge funds have buddies with money in high places to just bail them out. When the average person gets ruined by the financial trickery these institutions pull, just like they did in 2008, no one bails them out.

Redditors and retail investors with $600 stimulus checks and Robinhood accounts are here, and they’re ready to make themselves richer at your expense. What the internet has done is completely democratize information. Hedge funds now have no advantage over the average person in how to invest and people figured out the tactics they’ve used to essentially squeeze them out.

What makes this time is unique is individuals are banding together like never before to ruin hedge funds. If you don’t believe me, look at this post below (NSFW):

Wall Street Bets writes and open letter to CNBC. They are going to single handily change the investing industry. pic.twitter.com/8BRPYJm1OW

A community of people has been energized online by their hatred of what Wall Street has done to them for so long. For generations, banks and hedge funds have been able to manipulate markets and now a group of individual investors is effectively doing the same thing back to them. Hedge fund managers are definitely getting nervous and don’t think this will be the last one.

Few lessons I learned from this whole ordeal:

1. Never short stocks. Short-selling is a dangerous game and unless you fully understand how it works, it’s a terrible way to play the market.

2. The stock market is a legalized casino that has been run by financial institutions for so long.

3. Never bet against the Internet. It will always remain undefeated.

A number of smart investors, even ones I know, have talked about how this time feels very similar to what happened in the pre-tech boom prior to the dot-com crash in 2001, but this environment is also different.

By manipulating the markets and forcing Robinhood to shut off the ability to buy and sell freely, financial institutions have energized this community more than ever before. People across the political spectrum are realizing that Wall Street manipulating the market in favour of itself is disgustingly wrong. Many of these people talk about the benefits of capitalism and the ‘free market’ but how can the market be free when not everyone plays by the same rules?

With more stimulus money on the way, more people in the market than ever before, and 0% interest rates, who knows how long this can continue.

This feels like a significant moment in time. History teaches us this won’t last forever, but given the blatant market manipulation that is happening in front of our eyes, the next several months are going to be fascinating to watch.

P.S. Here are some great memes for your enjoyment (see here).